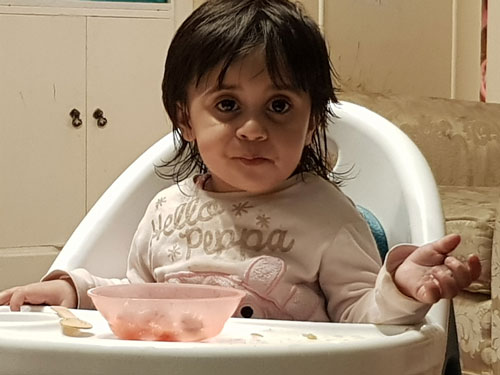 The child’s 1st class room is inside its mother!

The Halal Food Farmacy’s flagship AM1NAH brand wants the 1st 1,000 days to be as well understood as other widely recognised stages of life such as Teenagers and Senior Citizens. AM1NAH is the 1st evidence-based, science-based and faith-based food brand that is dedicated to parents’ 1st 1,000 days and is working with a number of Professors and Children’s Nutritionists / Paediatricians accordingly in order to support the global effort to reduce malnutrition.

The 1st 1000 DAYS of nutrition between a woman’s pregnancy and her child’s 2nd birthday offer a unique window of opportunity to shape healthier and more prosperous children. The United Kingdom has one of the highest rates of malnutrition in the world!

We have long believed that the 1st 1,000 days matter the most. This is now proven. 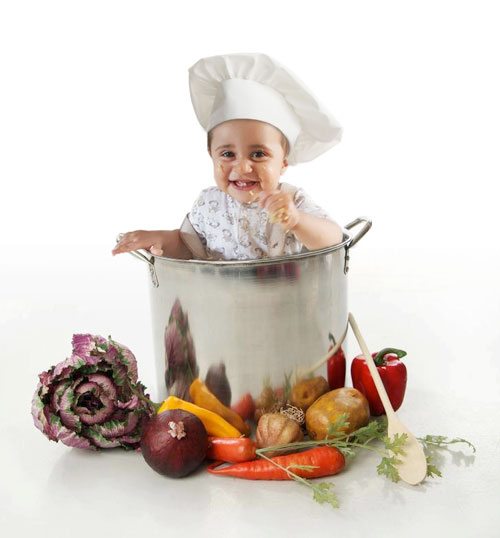 There is mounting evidence to support the fact that malnutrition leads to the following problems later on in life:

Diabetes, Heart Disease, Hypertension, Osteoperosis, Neuro-Psychiatric Disorder, Cancer, Depression, Anxiety and many other illnesses. It is a fact that 80% of all diseases that we suffer from are food-related. It is now more important than ever before to take back responsibility in order to reach optimal health. You Are What You Eat.

From conception to the age of 2, the nutrition during the 1st 1,000 days of a child’s existence will determine their future. If a woman doesn’t have enough food to eat when she’s pregnant and if she lives in an area with no toilets, no clean water or no healthcare, her baby won’t develop properly in the womb and can be born underweight. If the child doesn’t eat nutritious food when they’re young, their brain and body will not develop properly which can lead to a lower IQ and growing up shorter than they should. This is known as stunting and it will affect a child for the rest of their life.

Stunted children will struggle to learn at school and because they’re more prone to illness they are more likely to miss classes and eventually drop out. Without a good education they’ll struggle to find a decent job and they’ll struggle to earn enough money to feed their families increasing the chances of their own children being malnourished. So the cycle continues. Around the world, 1 in 4 children under the age of 5 are stunted. Most live in Africa and Asia. The World Health Assembly has set a target to reduce stunting by 40% by 2025. To do this people need to be able to afford nutritious food and have access to clean water, good sanitation and decent healthcare. This is the only way to prevent stunting and give children a decent shot at life.